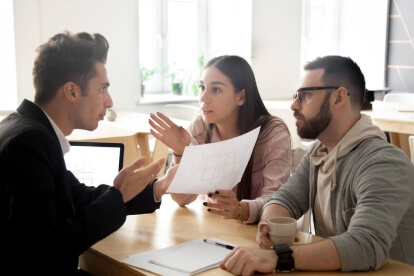 Equitable Distribution: Where It Applies and What It Means

Equitable distribution is used in many states when determining a fair allocation of marital assets between both parties. Some parties may choose to try and divide marital assets on their own or with mediation. 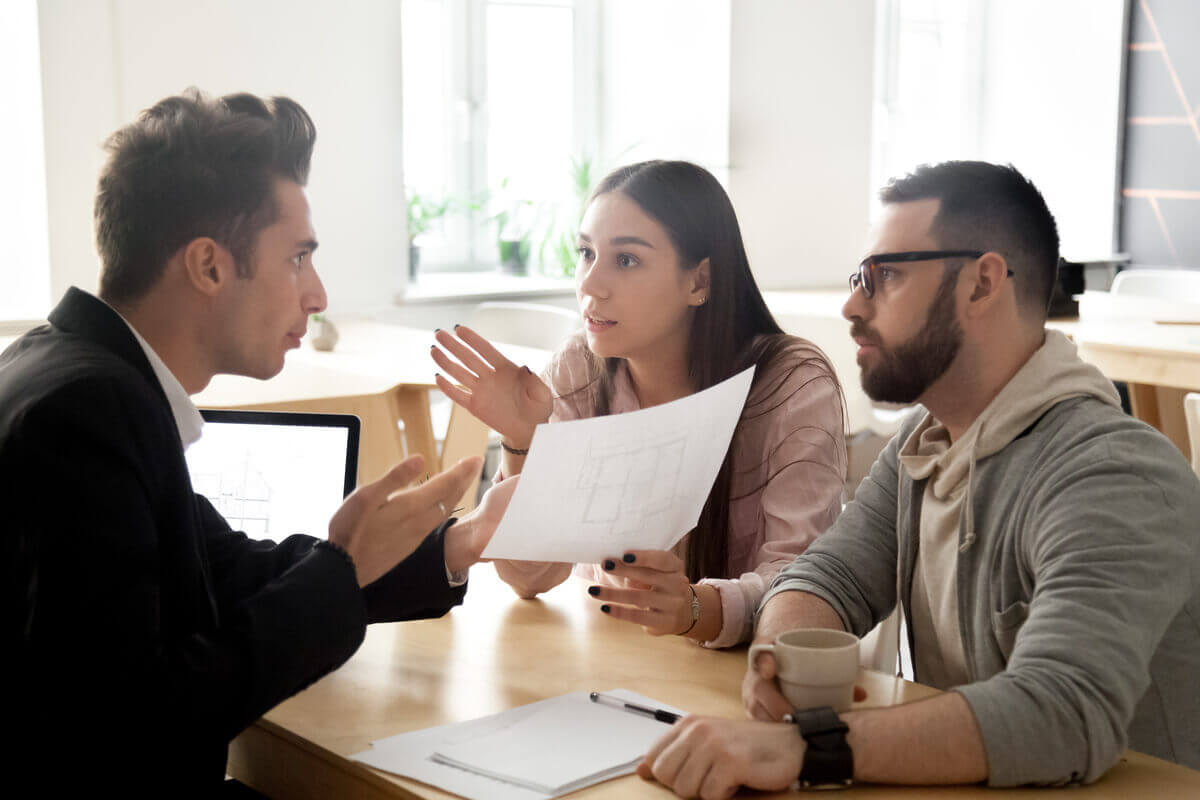 What Is Equitable Distribution?

What is equitable is not necessarily an equal division of assets. Depending on the circumstances, a list of factors will typically be used to determine what each party in a divorce receives. Characteristics can include the length of the marriage, whether minor children are involved, the employment status of each spouse, and what each party brought into the marriage.

Before we dive in, it’s important to note that the specific laws governing equitable distribution vary by state. We’ll give a general overview below, but double-check your state’s guidelines for more information.

Below is a common list of elements used in determining the division of assets.

Each spouse's age and health will influence the equitable distribution process. If a spouse is unable to work due to health issues or is incapable of work due to age, they may be rewarded a greater amount of marital assets.

Each Party’s Contribution to the Other’s Expenses

Spousal education level can be a common factor when determining the division of marital assets. For example, one spouse may have more education than the other, and therefore it would possibly result in that spouse receiving fewer assets in the divorce since they could easily earn more following the split.

The employment status of each spouse and their respective careers can also be a factor when determining the distribution of assets between both parties. It is often a debate on the value in which each spouse’s career contributes to the marriage.

The court will normally consider earning potential, job skills, and the time it’ll take for either spouse to get training or education to become employed. Benefits from one spouse’s career can also be subject to distribution, such as IRAs, retirement accounts, stocks, etc.

The financial needs of each spouse, including debt, student loans, and general financial assistance needed following a divorce, are also commonly taken into account. Spousal support is often an initial step after filing toward a spouse becoming financially self-sufficient. After the finalization of a divorce, alimony is often a common form of financial support from one spouse.

Alimony may be distributed to help with both future medical and living expenses. Many factors may determine alimony, such as the length of the marriage, dependents, or ability to pay. It is important to note that money from alimony is considered taxable.

The sources of income available to each party are also a component when it comes to equitable distribution. The court will look at passive and immediate incomes such as investments, capital gains, career earnings, and rental properties. Both spending and saving habits are also taken into consideration.

Standard of Living During Marriage

The standard of living is determined by looking at the lifestyle of both parties throughout the marriage. Both spouses’ contributions to the marriage, including housework, childcare, and assistance with education, help to determine the division of assets. A spouse’s behavior is relevant if it has impacted the other spouse’s finances.

Income tax liability incurred during the marriage is generally considered marital debt. Courts will most likely distribute tax liabilities between both parties. It is important to remember that a tax liability may be associated with assets allocated to each spouse. This tax liability can impact the value of assets awarded through equitable distribution.

What Property Is Exempt from Equitable Distribution?

Property is often divided into two categories: separate or marital.

Marital property is property acquired during the marriage, such as lottery winnings, real estate, investments, vehicles, life insurance policies, etc. This can also include separate property that has increased in value due to the efforts of one or both spouses.

What Is Distribution by Mutual Agreement?

Distribution by mutual agreement implies that both parties agree to the divorce and the terms set forth. This includes the agreement on the division of marital property; debts acquired, child custody and support, and alimony.

The benefits of a mutual agreement divorce include a shorter and more straightforward process while often being much more civilized. This is also known as an uncontested divorce.

Does Equitable Distribution Apply to All Property?

Property is divided into two categories: marital and separate. Equitable distribution applies to the allocation of marital properties. There are some exceptions to this, such as separate property that has increased in value due to the efforts of one or both spouses or unless they choose to share separate property.

Which States Have Equitable Distribution?

The majority of states utilize equitable distribution. This means the court considers each party's assets their own unless the couple has decided to share or divide them.

All states utilize equitable distribution in case of a divorce except:

Each divorce is looked at on a case-by-case basis, and it is important to consult a lawyer for the most accurate and up-to-date information.

It should be noted that couples can have a prenuptial or postnuptial agreement with a division of assets. In that event, couples would normally be ground to what they have agreed to. These contracts between spouses provide for the division of assets in advance.

This article is considered a general overview of equitable distribution. It is important to check your individual state’s requirements for the most up-to-date information. Divorce.com offers services so you can save time and alleviate stress.