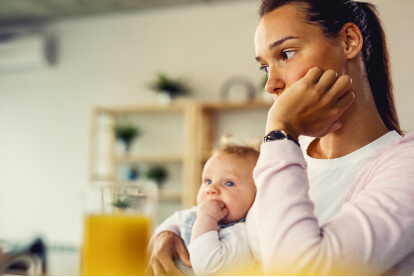 When parents decide to divorce or legally separate, child custody arrangements need to be made. There are many types of child custody, and it’s important to choose a form of custody that will work best for your family. The decision you make should prioritize the best interests of the child.

Before you file for a custody order, here’s what you need to know about sole custody vs. full custody. There are very important differences you need to take into consideration before you make your final decision. 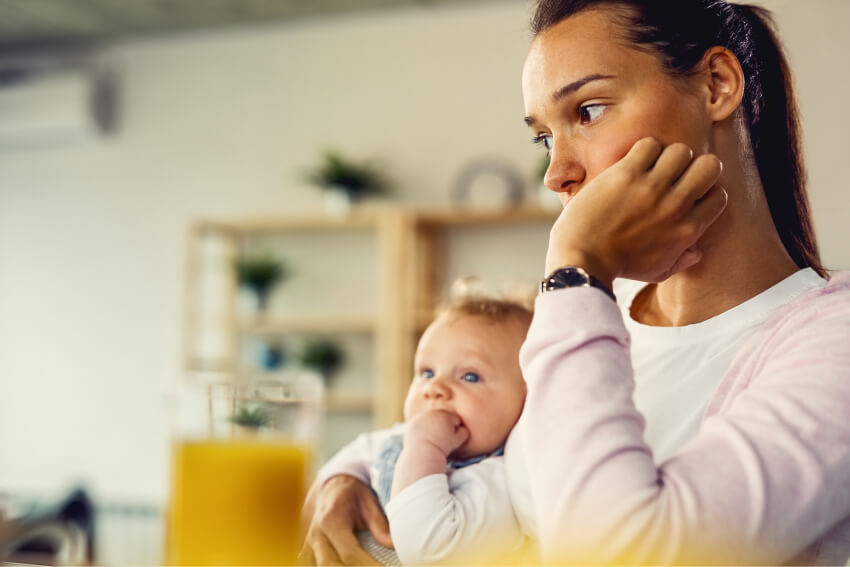 Sole custody and full custody both involve placing one parent primarily in control. These types of custody arrangements are only suitable when one parent is either unwilling or unable to provide for the child.

If one parent is very ill, living abroad, deemed unfit to act as a parent, incarcerated, or has a history of negative behavior, substance abuse, or child abuse, these types of custody arrangements are ideal.

Is There a Difference Between Sole Custody and Full Custody?

There is a difference between sole custody and full custody. Although most people use the terms interchangeably, they don’t mean the same thing.

When one parent has sole custody of the child, that usually means that the other parent doesn’t have visitation rights with the child. With full custody, the other parent is typically able to spend time with their child.

With full custody arrangements, the opposing parent can still have the opportunity to visit their child for parenting time.

These visits usually last for several hours at a time, as the non-custodial parent isn’t permitted to visit the child overnight. In some cases, visitation might involve the use of a court-appointed supervisor who loosely monitors visits as an advocate for the child’s safety.

How is Joint Custody Different?

In a joint legal custody agreement, each parent has an equal voice in decision-making regarding important issues like education, medical care, and extracurricular activities. You’re able to work together to choose what’s best for your child.

Joint custody is always the ideal outcome. If both parents are safe and responsible people who can effectively communicate about their child’s wellbeing, joint physical custody is the best choice.

Joint physical custody gives both parents the ability to communicate with their child and about their child, although only one parent retains full parental rights in this arrangement.

When both parents have equal rights to their child’s upbringing, both parents are able to be there. If an emergency were to occur, there are two points of contact. If one parent experiences a flood in their home, the child can easily go to the other parent’s home.

If one parent is stuck in traffic and can’t make it to pick up the child from school, they can call the other parent and ask them to do it. Cooperation in shared custody makes your child’s life easier.

There may be situations where sole custody is the better choice for your child. It can help alleviate many problems with joint custody when one parent is unreliable, unsafe, or unwilling to cooperate.

When one person is in charge of making all the decisions full-time, there’s no possibility of arguing. The child won’t feel the tension between parents who don’t agree or feel compelled to choose a side. The parent with sole legal custody has the ability to act quickly and efficiently in their child’s best interest.

Greater Stability and Consistency for the Child

Children thrive on routine, and joint custody arrangements can sometimes throw a wrench into the gears of that routine. It’s exceptionally more likely to bring undue stress into a child’s life if one parent is inconsistent, unstable, or erratic.

With sole physical custody, the child lives in one home. They have the same routine every day. They’ll play with the same friends, have dinner at the same time every night and sleep in the same bed. When they wake up in the morning, all of their belongings will be exactly where they left them.

Sole custody will always be the best choice when a child isn’t safe with one of their parents. As lovely as it would be to co-parent, it isn’t worth risking your child’s safety to attempt to make a co-parenting plan work if one parent is volatile or potentially harmful.

Sole custody undoubtedly comes with benefits, but the disadvantages can be major. Before you decide to pursue sole custody, consider some of the conflicts it may cause.

May Generate Conflict Between Parents

Unless one parent genuinely has no interest in parenting the child, there’s likely to be a conflict between parents. The non-custodial parent will have questions. They’ll want to be involved.

They may even pursue court action to attempt to change the custody rights arrangement, resulting in a custody battle. There’s a huge potential for turmoil, and you have to be willing to deal with the fallout.

May Negatively Impact the Child’s Views of Parents

Sole custody can potentially fracture a child’s relationship with their parent. They may look to their custodial parent as an adversary who tore them away from their other parent.

It’s not easy for a child to see or understand why they can’t visit their other parent. In some cases, it may not be appropriate to fully explain why. This can create angst, tension, and rebellion at home.

May Create Distance Between Child and Non-Custodial Parent

When a child is raised in a sole custody situation, they won’t have a relationship with their non-custodial parent. This can lead to feelings of confusion or abandonment. Your child may have a lot of questions about why the non-custodial parent is no longer a part of their life.

Remember that the relationship between the non-custodial parent and the child is completely up to them when the child turns 18. It helps to be appropriately honest with your child so that they don’t have any unpleasant or uncomfortable encounters when the custody arrangement ends.

When Are Sole Custody or Full Custody Arrangements Awarded?

Custody arrangements can be awarded before or after a divorce or separation has been finalized. If you’re seeking sole custody or full custody of a child, you’ll need to go through family court to get it. The opposing parent will have an opportunity to argue their position.

A custody situation can take weeks or years to be resolved. It all depends on the unique circumstance surrounding the situation.

When possible, you should always attempt joint custody first. It’s a much easier situation to navigate, and it can be completed through mediation. If joint custody isn’t an option, you’ll need to decide whether sole custody or full custody with visitation is the best option for your child.

What Happens to Kids When Parents Fight | Berkeley Greater Good

Children and Divorce | American Academy of Child and Adolescent Psychiatry